Breaking Down Your Competition: A Case Study 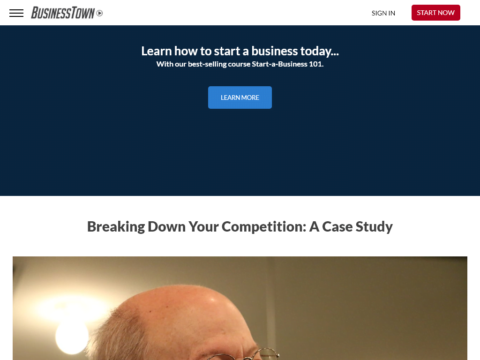 Breaking Down Your Competition: A Case Study

Breaking Down Your Competition: A Case Study
What do you believe about your marketplace and how can you prove that you’re right? Do you think that you might be wrong? I’m Mike Sandman and we’re going to talk about how Xerox learned that some of its beliefs about its competitor Canon in the desktop copier business were completely wrong. And it’s an interesting object lesson in making sure that you really do understand what your competitors are doing, as opposed to simply thinking you understand.

Case Study: Canon and Xerox
In the 1980s when the Japanese copier manufacturer Canon began to enter the US market, Xerox was convinced that Canon was dumping a product in the US at below cost. Because Xerox was shipping product at a price that was approximately equal to the Xerox’s manufacturing costs. So Xerox decided that they were going to take apart a Canon copier and send all the pieces to their distributor in Japan and get the distributor to come back and tell them what the parts all cost, so that they could bring a dumping action before the US Department of Commerce, and hopefully get punitive tariff put on Canon’s products. Instead what they found out when they got all the pieces back, was that Canon had figured out a less expensive way to build and assemble and in fact service copiers. For example, they found that in some cases Canon had put two screws to hold an assembly in place rather than four, or six that Xerox had. So Xerox took all of this information and added up the cost and they were really shocked to find that Canon in fact could make a profit at that price. And at that point Xerox might have thrown up their hands and said we have to get out of the small desktop copier business, but instead they decided that they would try to figure out what they could do to reduce their own costs. Xerox obviously had its assumptions pretty seriously challenged, and they rose to that challenge and recalibrated. 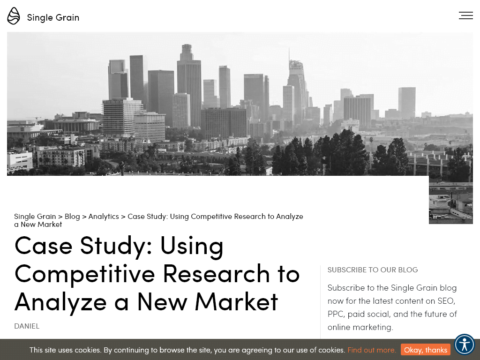 Case Study: Using Competitive Research to Analyze a New Market There was a p... 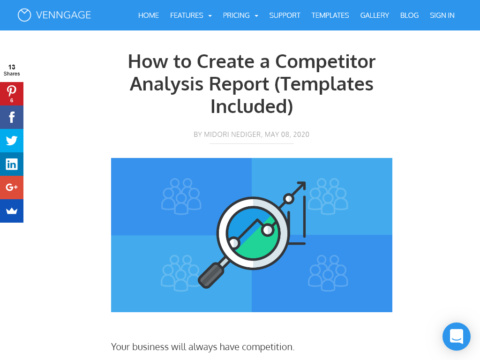 How to Create a Competitor Analysis Report (Templates Included)

How to Create a Competitor Analysis Report (Templates Included) Your busines... 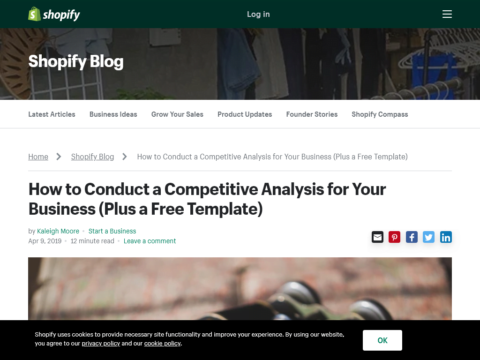 How to Conduct a Competitive Analysis for Your Business (Plus a Free Template... 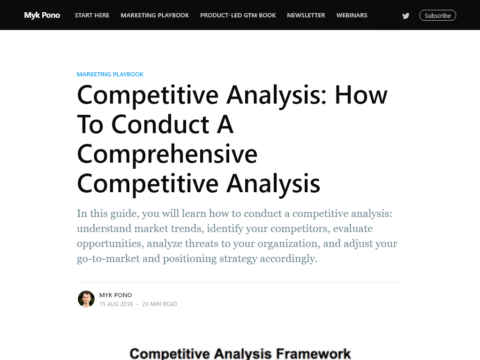 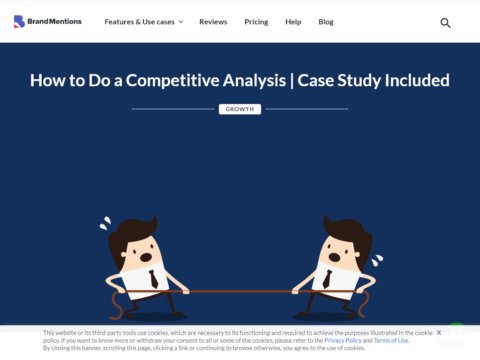 How to Do a Competitive Analysis

How to Do a Competitive Analysis | Case Study Included In order to be a le... 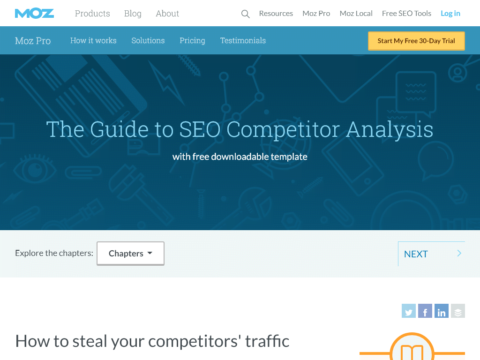 The Guide to SEO Competitor Analysis 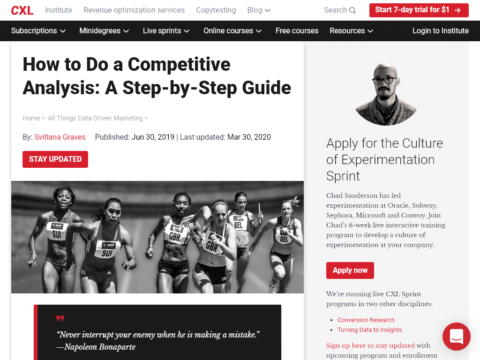 How to Do a Competitive Analysis: A Step-by-Step Guide

How to Do a Competitive Analysis: A Step-by-Step Guide When your competitors... 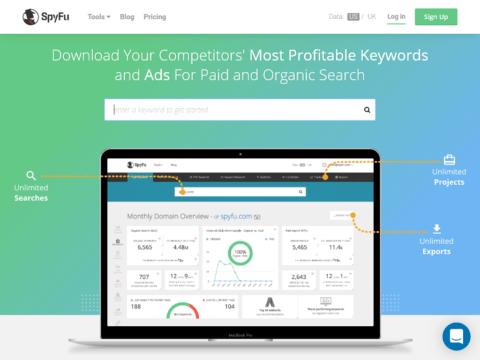 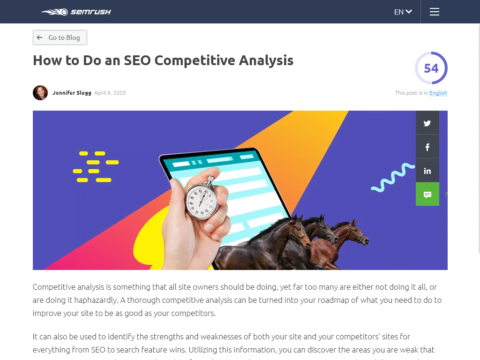 How to Do an SEO Competitive Analysis

Competitive analysis is something that all site owners should be doing, yet f...